Travel is easier than ever before, and as a result, we are becoming incredibly well-traveled. Just when you think you’ve seen it all, working with a trusted advisor can open up new regions and territories you haven’t thought about to expand your horizons even further. Maybe you saw the major places on your visit trip or two to a country or region, and now you want to go even more in-depth. These places are for you.

Most of the major cities Down Under are located on the eastern and southern coasts. There’s a whole lot of Outback separating Adelaide in South Australia from Perth, the capital of Western Australia. Perth, the fourth-largest city in Australia with about 2 million inhabitants, is the gateway to the Margaret River wine region, succulent seafood and black truffles just as good as any you’ll find in Europe. These factors contribute to Perth having the most restaurants per capita of any Australian capital and a great bar scene.

You’ve gone on safari. You’ve climbed Kilimanjaro. You’ve even gone gorilla trekking. Well, Africa has a lot more to offer than that. The world’s fourth largest island, Madagascar lies east of Mozambique and is home to 5 percent of the world’s wildlife and vegetation. While the beaches are great, there is a diversity of terrain from rain forest to desert, and much of the flora and fauna are unique to the island. Of the more than 200 bird species, about half are found only on Madagascar, which has almost 20,000 plant species, including seven types of baobab tree. Lemurs leap from tree to tree, while chameleons cling to the branches, making for an entirely different kind of safari experience.

Who doesn’t love France? The glamor of Paris, the glitz of the Riviera, the chateaux in the Loire Valley, the beaches of Normandy, the wines of Bordeaux, the food in Lyon. When you think you’ve done it all in France, head to Brittany. Tucked in the northwest corner of the country, it’s one of the last bastions of Celtic culture. The region only came under the control of France in the 1500s and only fully integrated during the French Revolution. You’ll see street signs in Breton and French and experience an entirely different culture and cuisine.

Don’t get us wrong, we love a beach vacation as much as anyone. But with great food, great places and an exchange rate of nearly 20 pesos to the dollar, colonial Mexico is worth a visit. Mexico City is home to the world’s 11th- and 13th-ranked restaurants (plus another in the top 100) and the beautiful Soumaya Museum. San Miguel de Allende is an artist’s or art lover’s dream you should see before it gets too popular, and Puebla is culinary capital with a downtown that is one big World Heritage site. Queretaro’s baroque architecture is a thing of beauty, and Oaxaca preserves key components of pre-Spanish cultures.

Southeast Asia has become exceedingly popular. The beaches of Thailand are known the world over, and river cruises have introduced many people to the wonders of Vietnam and Cambodia. Erase modern borders, and you’ll see that Luang Prabang has all the charms of Chiang Mai without all the crowds. Laos contains elements of traditional Buddhist culture alongside traces of its French colonial past. As with the rest of Southeast Asia, the food scene is hard to beat. The night market in Luang Prabang and street food in Vientiane will have your mouth watering, and you can wash everything down with a Laotian mulberry tea.

Unique Islands Around the World

Not every island is a sand-and-sun beach destination where you go to crack open a good book, sip a tropical drink and forget about the worries of home for a few days. Some are full of wildlife and culture and things you can’t find anywhere else. Maybe they’re a little bit out there. Maybe they’re cold or the beaches aren’t anything to write home about. But they’re worth exploring. This week, we visit a few of them. 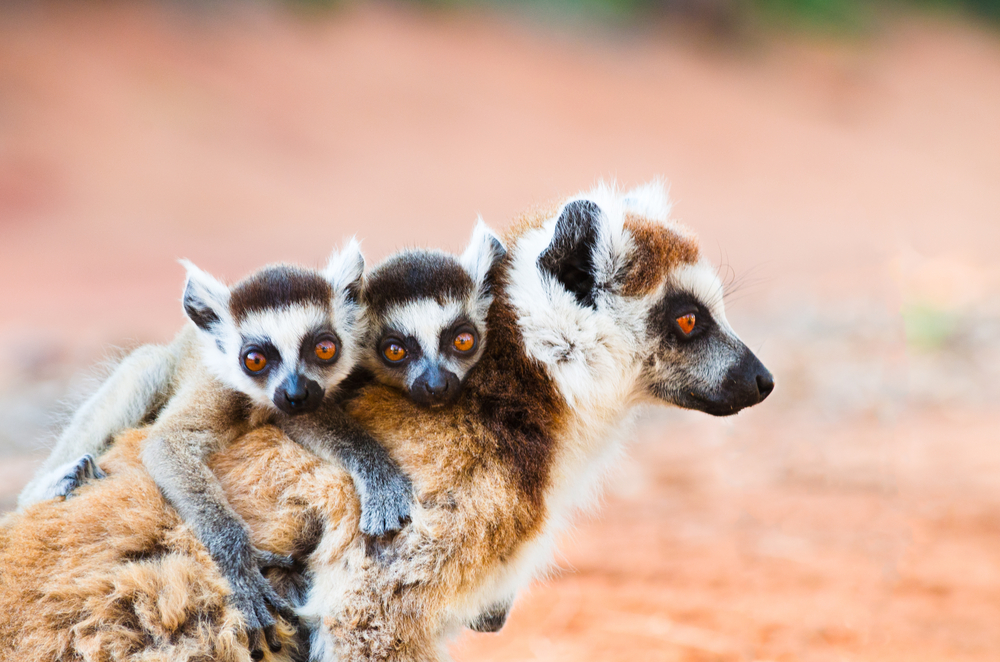 The world’s fourth largest island, Madagascar lies east of Mozambique and is home to 5 percent of the world’s wildlife and vegetation. While the beaches are great, there is a diversity of terrain from rainforest to desert, and much of the flora and fauna are unique to the island. Of the more than 200 bird species, about half are found only on Madagascar, which has almost 20,000 plant species, including seven types of the baobab tree. Lemurs leap from tree to tree, while chameleons cling to the branches, making for an entirely different kind of safari experience.
Sri Lanka 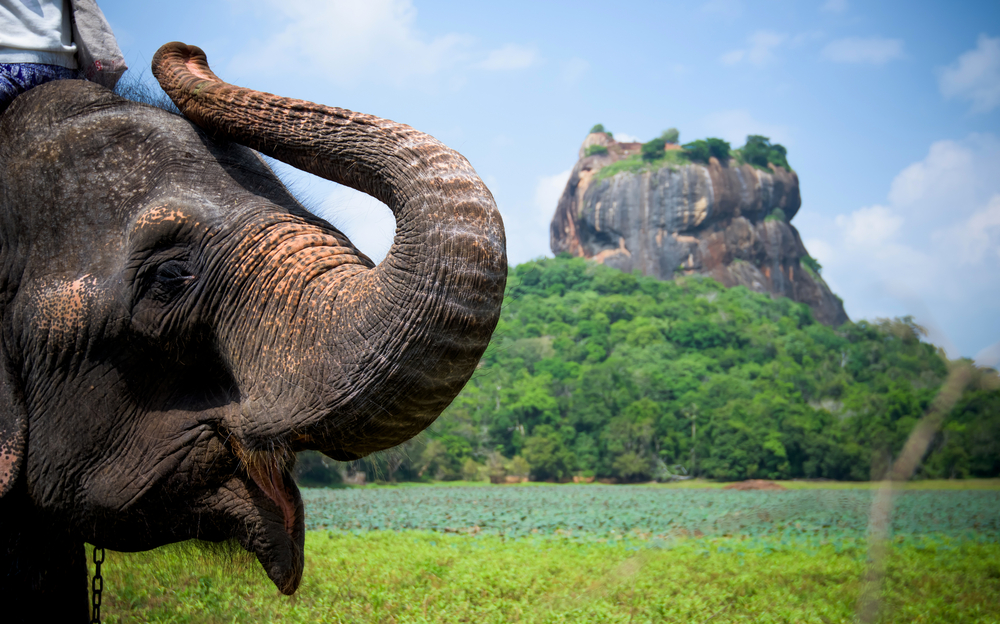 A teardrop-shaped island off the southeastern tip of India, Sri Lanka has recently opened up to the outside world after a 30-year civil war ended in 2009. Marco Polo called it “the finest island in the world,” and it yields treasures far beyond the many precious gems found in its soil. Its two dozen national parks are home to elephants, leopards, sloth bears, and deer. As far as human contribution, Anuradhapura served as the capital for nearly 1,500 years and is still a sacred site for Buddhists, while Sigiriya is an ancient rock fortress full of murals and gardens that was a revolutionary example of urban planning in the fifth century.
Taiwan 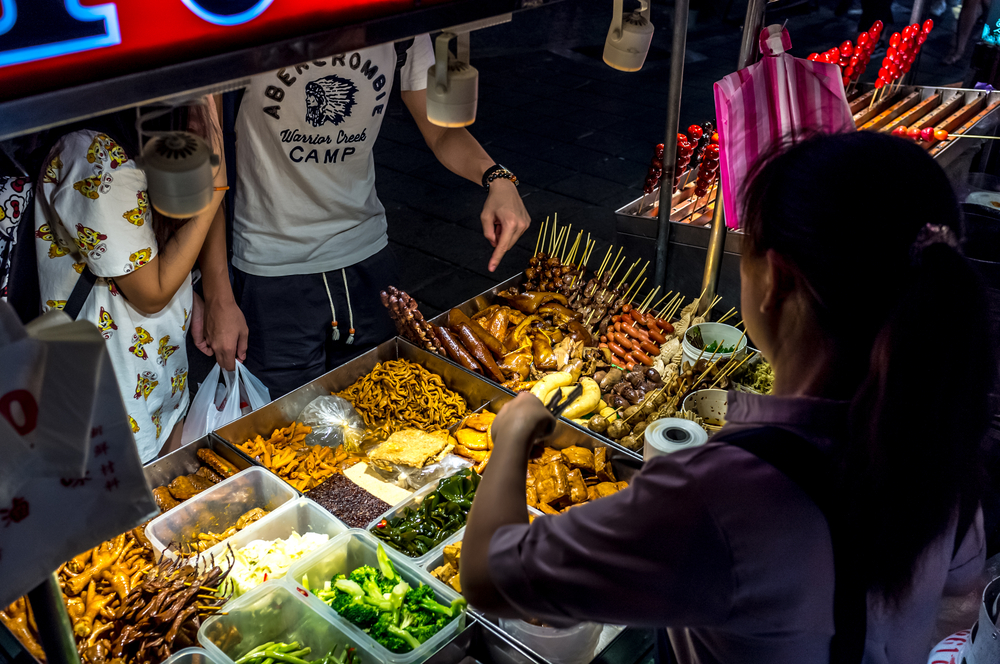 The seat of the Republic of China since defeat at the hands of the communists shortly after World War II, Taiwan has developed a unique culture that is a mix of aboriginal, Chinese and Japanese elements. With nearly 25 million inhabitants, it packs about 1,700 people into every square mile. At 1,671 feet, Taipei 101 in the capital city briefly held the title of world’s tallest building, though now it’s struggling to remain in the top 10. Street food is the hallmark of Taiwanese dining, with tofu, rice, pork, and vegetables all enjoying starring roles. Outside the city are temples in gorgeous natural settings reminiscent of a much older way of life.
South Georgia 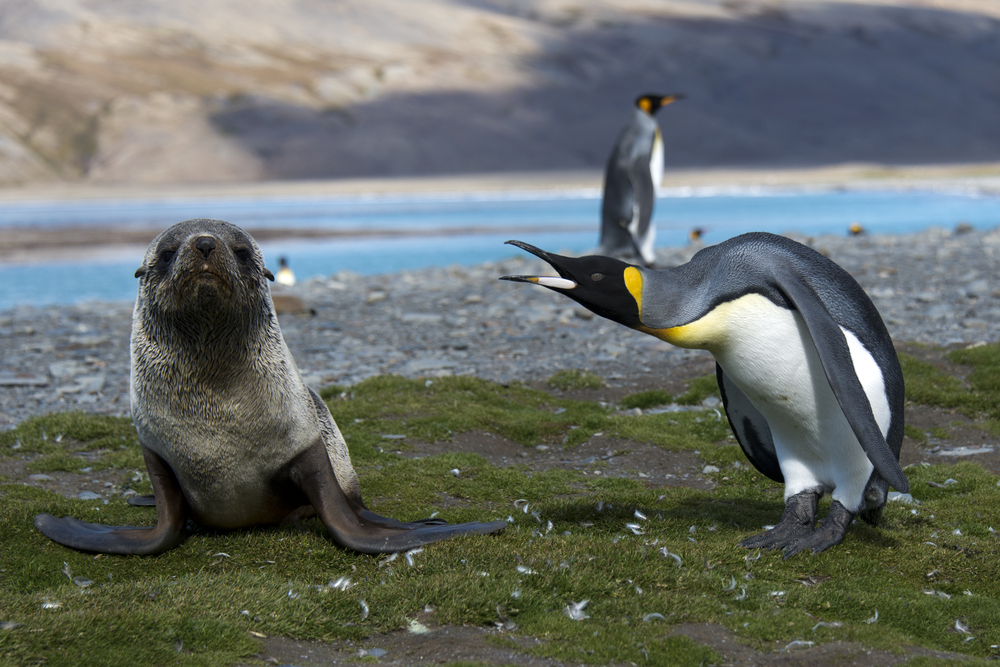 There is a settlement with a couple dozen non-permanent human inhabitants at any given time on this island east of Tierra del Fuego and north of Antarctica. There’s even a church. But the main attraction is penguins. Tens of thousands of king, Gentoo and macaroni penguins share space with elephant and fur seals. South Georgia is also where Ernest Shackleton landed in a lifeboat on of one of the most harrowing rescue missions of all time after a wreck some 800 miles away, then hiked more than 20 miles to a whaling station for help. Not to worry, though, you’ll be safe in the hands of our Virtuoso partners.
Faroe Islands 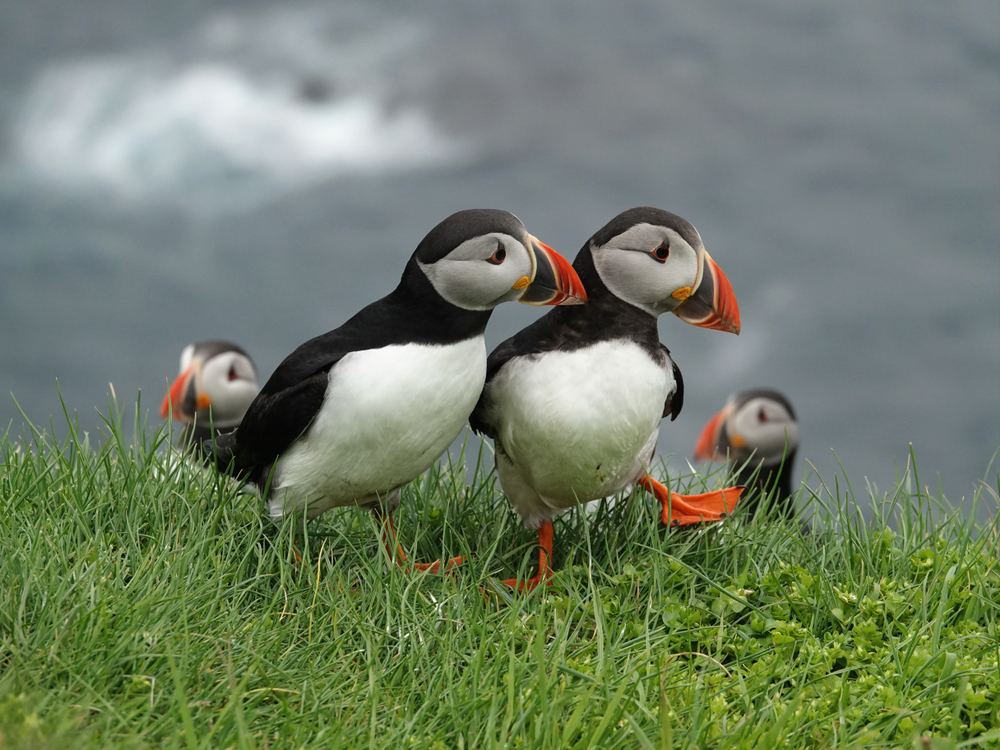 About 50,000 brave souls inhabit this archipelago between Iceland and Norway, and it’s assuredly not for the beaches. An independent country in the Kingdom of Denmark (after a treaty with Norway in 1814), the Faroes play host to Europe’s largest puffin colony and dramatic waterfalls tumbling to the North Atlantic. There are several animal species that have evolved uniquely in isolation, such as the Faroe pony, strong as a horse but with a smaller stature and the Faroe sheep. The friendly population has an interesting blend of Norse and Celtic heritage and are fond of traditional saga-like songs accompanied by dance known as kvaedir, some of which are hundreds of verses long.